Iranian Brighton striker Jahan Bakhsh scored in the 57th minute in the English League Cup against Preston! This time it was a volley! Jahanbakhsh unfortunately bleeds due to a head collision during the game. Brighton coach Porter said after the game that I admire Jahan Bakhsh and he is likely to start him in the next game against Manchester United. Currently Jahanbakhsh has made 2 starts in the English League Cup, scoring 2 goals and 1 assist. Rezai scored directly from a free kick in the third round of the Europa League in overtime, helping the team enter the next round of the Europa League. Rezai has played 6 games so far this season, scored 6 goals and assisted once! Golizad of the same team played 7 games, scored 1 goal and 4 assists! The super combination of Rezai and Golizad in the League has occupied the top scorer list and the first assist list! Jahanbakhsh, Rezai, and Golizad were also selected as the best overseas players selected by the AFC last week! 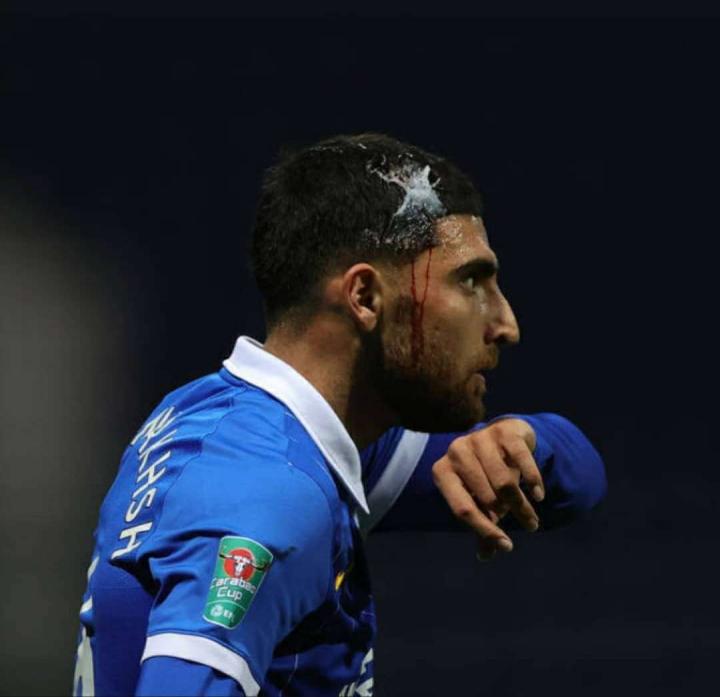 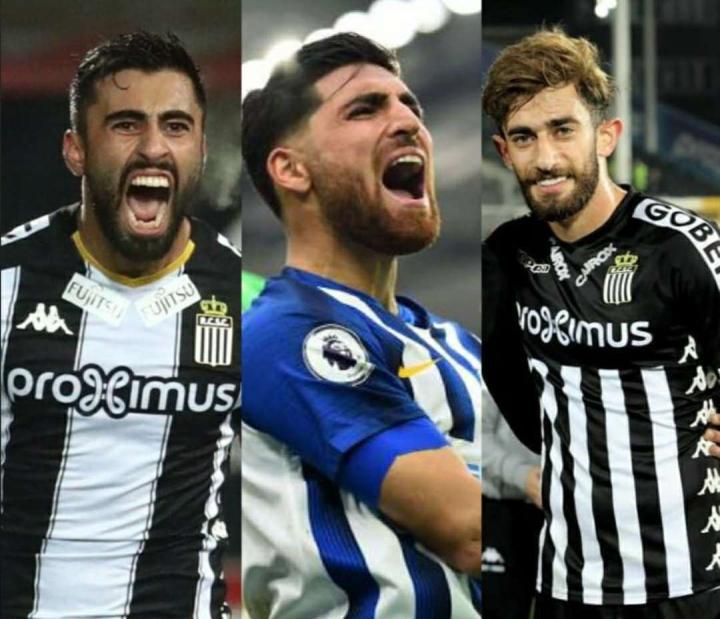